David Silverman’s talk was organised by the Council of Atheism UK.  David is President of American Atheists and the recipient of the 2017 Richard Dawkins Award. He talked about his book ‘Fighting God: An Atheist Manifesto for a Religious World’.

The talk was held at ConwayHall to a packed (78 attendees, plus we had to turn 3 more away even though they had tickets because they were late) Brockway Room on Monday 24th July 2017. Watch the 80-minute presentation below.

END_OF_DOCUMENT_TOKEN_TO_BE_REPLACED 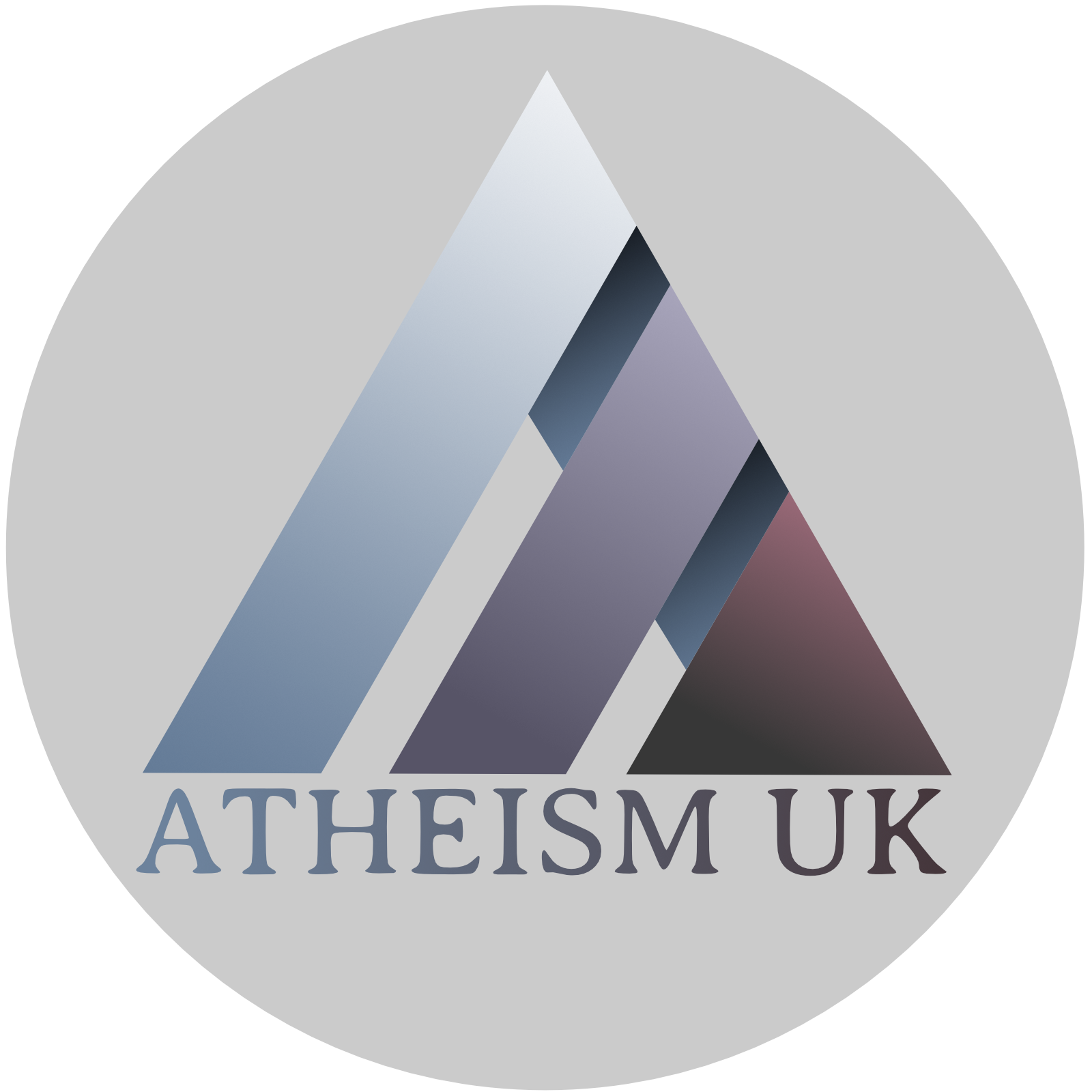