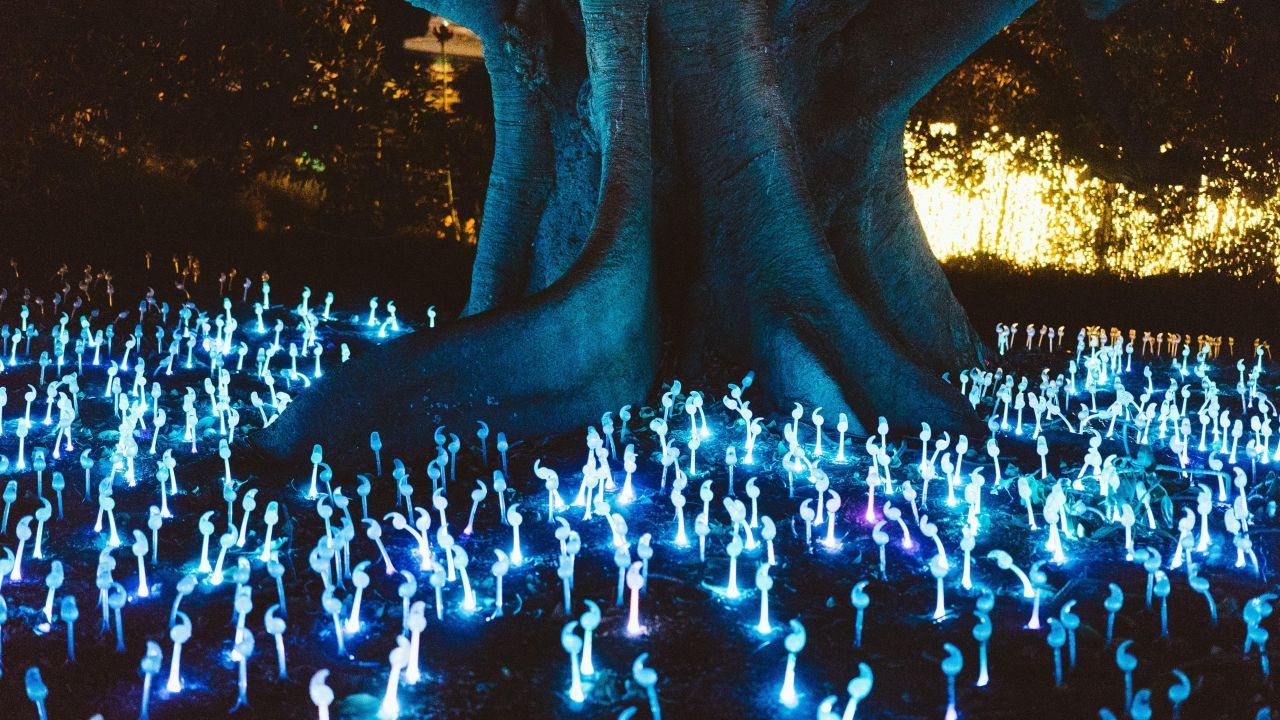 The notion of an ‘afterlife’ is one of the most heinous aspects of several religions.

Essentially, it is a deception. There is no evidence for life after death and promising eternal bliss in the company of loved ones who predeceased you is simply raising unrealistic expectations. Offering false hope is as immoral as selling ‘alternative medicines’ consisting  of nothing more than watery potions or sugary pills. Clergy who do this are no  better than snake-oil salesmen, they are asking for your commitment on a  pretext. The pretext being that if you sign up you are contributing to an insurance policy that has never  been observed to pay out. Some people may consider that to be deception, at least; others may view it as outright fraud.

Such false promises can be used as a main feature of a program to impose control on individuals, or even whole populations. Once a person has indicated their vulnerability by signing up to this scheme they can be locked in. Sanctions can be set up to deter disobedience and departure. In some states the punishment for ‘apostasy’ (renouncing a religion) is death. Threatening to withdraw the bogus benefit of  ‘afterlife’ if you don’t join up and stay onboard is the crime of coercion.

Expectations of an afterlife can absolve the believer from personal responsibility for actions  committed during their own lifetime. For example, a Christian could think, “It doesn’t matter how badly I behave while I’m alive because, as long as I repent before I die, I will get to live forever in heaven”. This may encourage anti-social behaviour; a bad influence. Why aren’t clergy regarded as bad role models?

Clergy bear a huge responsibility in perpetuating these false notions of an ‘afterlife’ to the adherents of their various religions. By hearing confessions, granting ‘absolution’, or forgiveness for ‘sins’, they are offering potential ‘redemption’. That is, clergy are offering a bogus solution to a bogus problem. Some people may consider that this has all the hallmarks of a ‘protection racket’, but it may just be the oldest protection racket going.

Where We Fit In