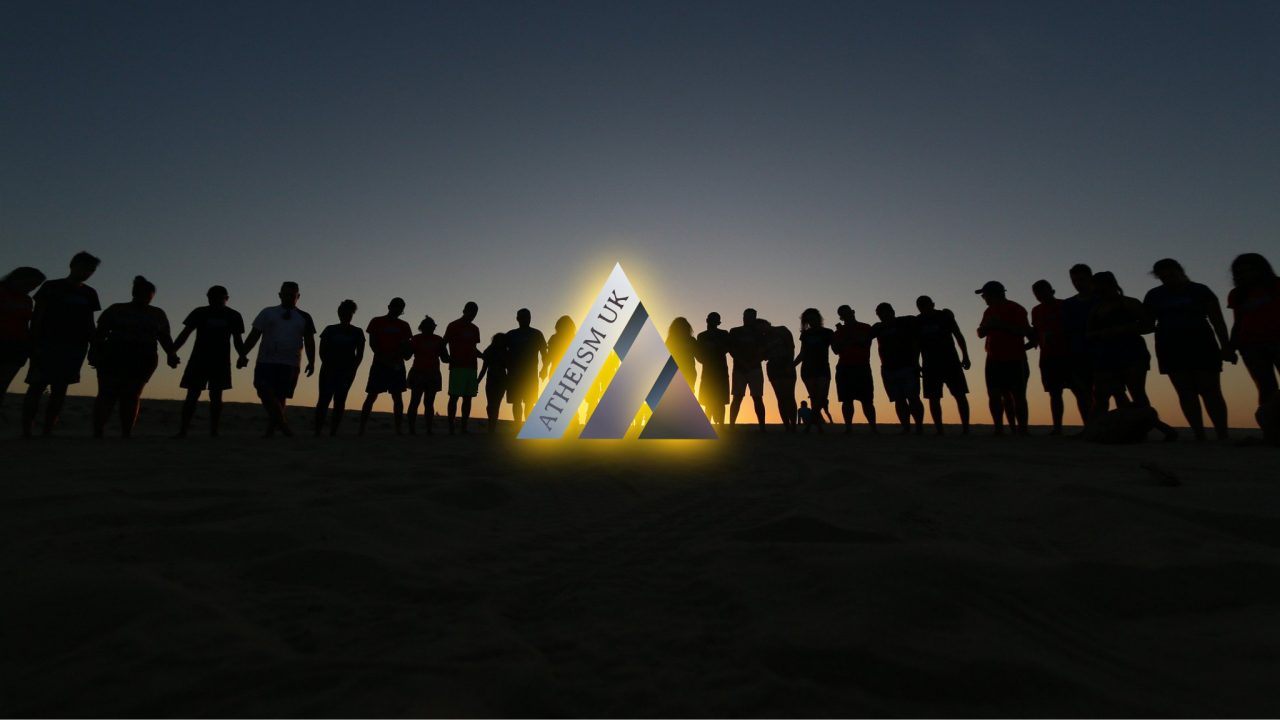 At the 7th August 2021 Atheism UK AGM, Chris Street retired from Atheism UK (AUK) Council after serving 10 years, seven years as President. Chris was introduced to AUK by Richard Green (the late AUK Vice President) in 2010, at a ‘Challenging Religious Faith’ meeting at Dorset Humanists. Chris joined AUK Council in 2011. Prior to becoming President in June 2014, Chris helped to organise a talk by biologist PZ Myers and arranged for philosopher Alex Rosenberg to talk about his book ‘The Atheist’s Guide to Reality: Enjoying Life without Illusions’. In 2014 Chris debated at the Cambridge Union – ‘This House Believes That The Catholic Church Is A Force For Good’. Chris Street’s first meeting as AUK President in 2014 was with two atheist ex-Muslims at the Harmondsworth Detention Centre. They had been in asylum in the UK for 5 years and wished to avoid deportation. Despite contacting government lawyers and mainstream media, AUK could not prevent the Home Office from deporting them to Pakistan. In 2014, Chris attended the ‘World Humanist Congress’ in Oxford and the ‘International Conference on the Religious-Right, Secularism and Civil Rights’ in London. In January 2015 after the Charlie Hebdo massacre, the Council voted not to publish the Charlie Hebdo cartoons on our website. Two AUK Council members resigned in protest. Chris debated again at the Cambridge Union in 2015 “This house regrets the existence of organised religion”. He also debated twice at Exeter University (‘This House Believes that Religion is a Force for Good’ and “This House would not tolerate religious fundamentalism”). Chris spoke for AUK on the radio (Voice of Islam ‘Human v Religious Rights’ and  ‘Meaning of Life’, LBC & Radio Solent ‘Faith Schools’) & on TV (The Big Question “Would today’s ‘wise men’ believe in God?”). Chris spoke at secondary schools about Atheism, Humanism, and non-religious worldviews. AUK campaigned successfully to include non-religious belief systems in RE but unsuccessfully, to date, to repeal Collective Worship in schools. AUK Council organised American Atheists David Silverman 2017 UK talk ‘Fighting God: Using Firebrand Atheism to Kill Religion Dead’. Chris Street was filmed for an Islamic Channel documentary on ‘Failures of Organised Religion’ – which was never aired on Sky TV. Between 2011-2020 in Great Britain, Muslims have increased by half from 2% to 3% of all adults, whilst those without religion have increased by a third from 33% to 45%. In the same period, Christians have declined from 56% to 46% of the population.[1] Atheism UK still has an important role in ‘Challenging Religious Faith’ in the United Kingdom. Chris Street welcomes John Richards as the new Atheism UK President and wishes him every success. [1] https://www.atheismuk.com/people-with-no-religion-will-outnumber-christians-in-great-britain-during-2021/

1 in 10 British Muslims agree: ‘Organisations that publish images of Prophet Mohammad deserve to be attacked’

God causeth all things to happen…?