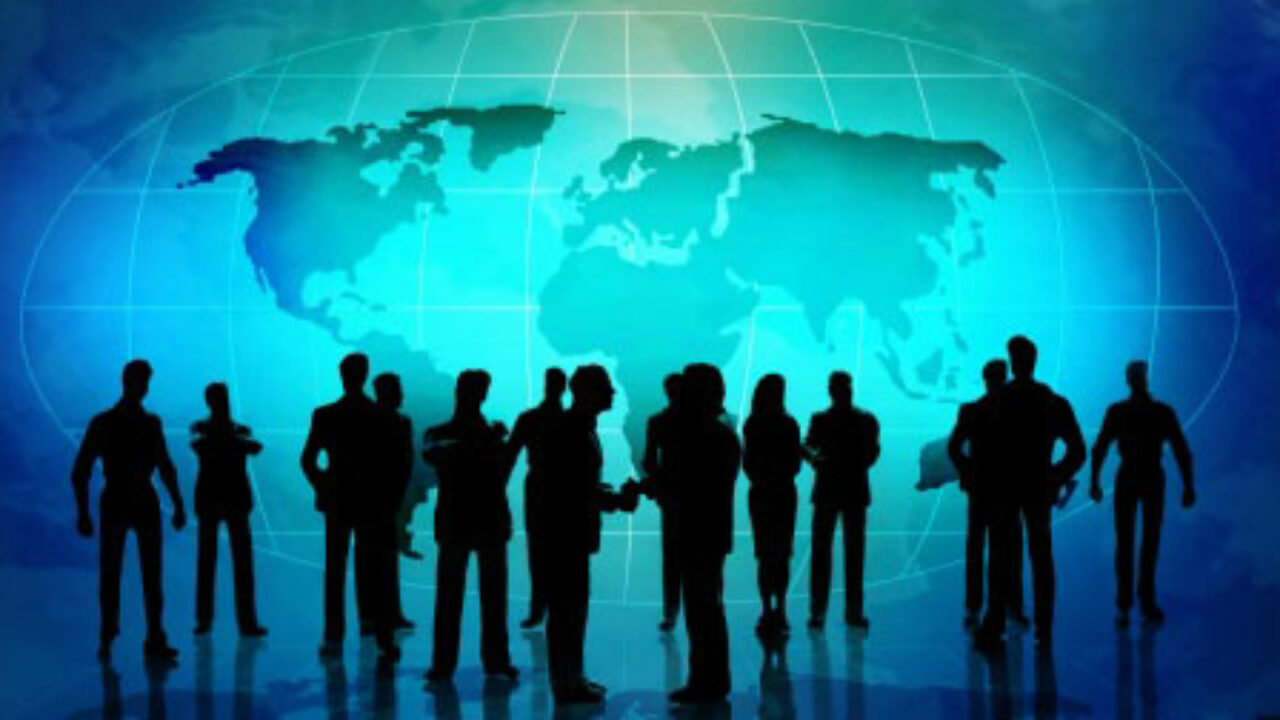 ‘The trend seems inexorable as the gradual but persistent march of ‘nones’ in Great Britain continues relentlessly apace year-on-year: in 2011 one in three people had ‘No Religion’, a decade later in 2020 nine out of twenty people had no religion. In the last decade Muslims have increased from one in fifty to one in thirty-five people. During 2021 people without a religion will outnumber Christians. I predict that by 2025 the majority of people in Great Britain will have no religion.’ says Chris Street, President of Atheism UK

“The onward march of religious nones: trend data from Populus/Yonder BRIN’s annual aggregation of data from a total of 176 polls conducted online by Populus (latterly rebranded as Yonder) between 2011 and 2020 highlights the rapid pace of change in religious affiliation in Britain. Asked ‘Which of the following religious groups do you consider yourself to be a member of?’, the Christian share has fallen by just over 10 points during the last decade and the proportion of religious nones has risen by more than 11 points; the latter group seems poised to overtake the former at some point during 2021. The detail is shown in table 1, below:” (Ref: Counting Religion in Britain, January 2021)

Many Laws for Many, No Religious Law for Any