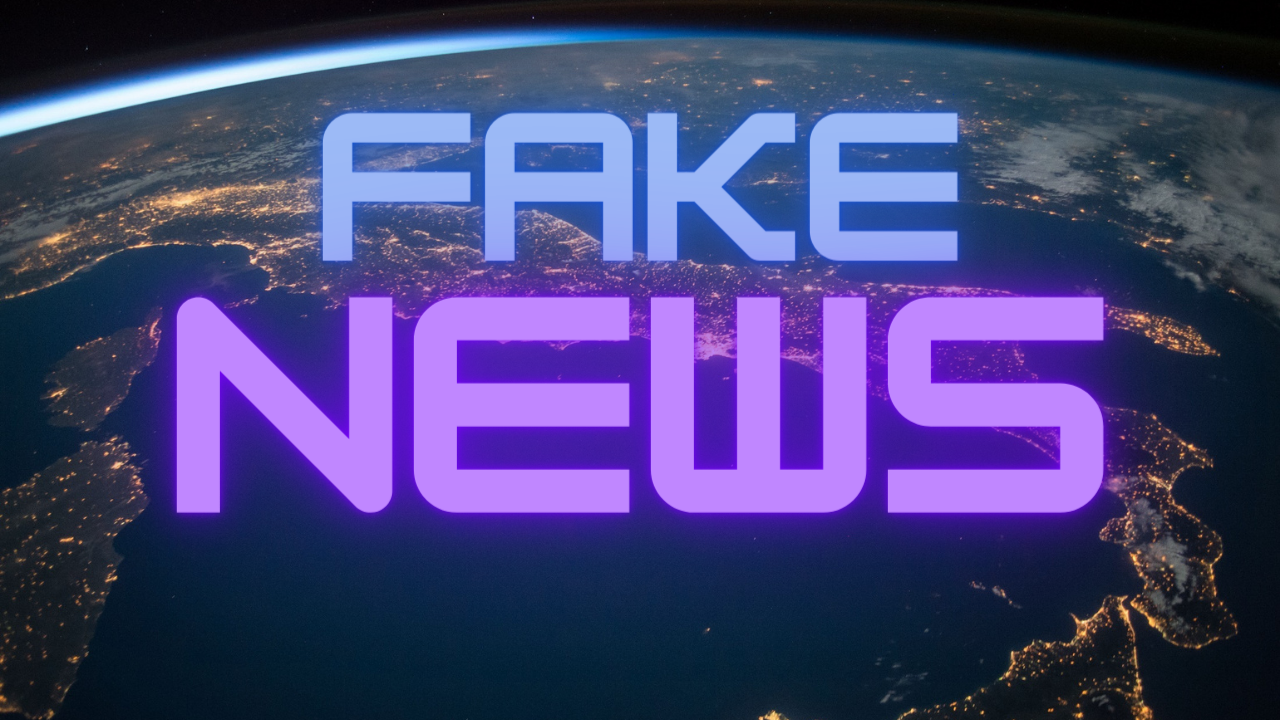 You would have to be a very disconnected hermit not to have noticed that the internet has disrupted the communication and publishing business, which traditionally put the power in the hands of those with the money. Today, anyone can have a book published for negligible cost (I’ve written four) and anyone can post what they like on social media completely free without having to go through an editor. Of course, you still need to have an audience and, although this is not easy, it’s not impossible. The Tesla car company has spent little on advertising because Elon Musk’s 80 million Twitter followers are waiting to hear his messages.

Unfortunately, this worthy democratisation of the freedom of speech has given us a world of fake news, conspiracy theories and false claims, and it has become recognised that it’s harming humanity. To help combat this problem, fact checking organisations have been set up to examine the truth of some of the pronouncements of politicians and businesses who have a dishonourable motive to deceive for their own gain. In the UK, the go to website is https://fullfact.org The staff at that office do good work and we should support them. Do you hear a ‘but’ coming?

Atheism UK contends that, wonderful though it is, Full Fact organisation has a blind spot.

We think that much of the harm being done to society can be laid at the door of religions. The Abrahamic religions in particular have been promoting falsehoods for millennia. They have inspired suicide bombers with promises of virgins in an afterlife and many other claims leading to heinous actions and, for all of that time, they have enjoyed the privilege of not being questioned or criticised. That must end.

So, I wrote to Full Fact as follows:

“I consider the work that you do to be a vital service that is being well performed.

Our politicians and business leaders sometimes make wild statements that they shouldn’t be allowed to get away with, and we see what can happen when a government has full control of the media going on in Russia right now.

But what about religious proclamations? Should we be ignoring the claims of preachers and imams? Aren’t they raising false hopes and deceiving our population, too?

Yes, we do have laws against hate speech but some of their pronouncements are insufficiently violent to qualify, yet more insidious in the long term. They can be the inspiration for misogyny, child abuse and victimisation of homosexuals.

This is another aspect of our culture that needs critical analysis. Let’s face it, religion is a major cause of division in society. I hope your policy is not to give religions a free pass.”

Atheism UK will be campaigning on this issue – please join us!

Census Now Out: Don’t Believe it? Don’t Tick It!