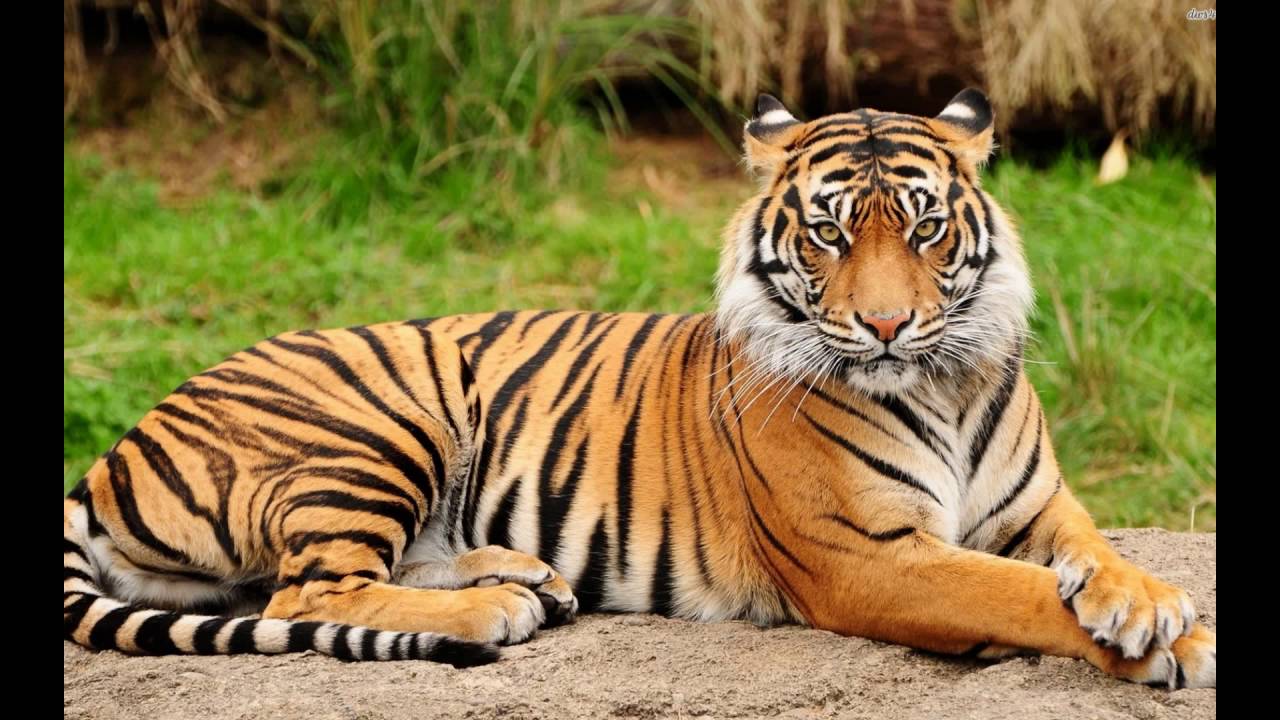 My parents were not interested in religion; I picked up a little religious knowledge in school, but I have never felt a need for religion, though I am interested in religious ideas and arguments. My path to atheism and humanism has therefore been quite straightforward. Humanists believe that, long ago, we humans were so worried about our bad and unruly behaviour that we needed to pretend there was a ‘cosmic policeman’, called ‘God’, watching over us. God might punish us, now or after death, unless we accepted his authority over our moral behaviour. That’s possibly why almost every civilization has created or adopted a religion along with that religion’s ‘holy’ books. For example, Europe and the Middle East adopted Christianity, and the Bible; Arabia and the Orient created Islam and the Quran, etc.

Humanists believe that as humans who invented all the world’s religions, we are free to improve them when necessary. Also, if we wish, we can learn to live together peacefully, pursuing scientific knowledge, without the pretence of the cosmic policeman.

Agnostics say we cannot know for certain whether any gods exist.

Atheists are quite content to live without god because they do not believe that gods or any other supernatural beings exist.

A difficult problem for religious people is the existence in the natural world of pain and suffering. Do you remember the hymn, “All things bright and beautiful, all creatures great and small, the Lord God made them all.”

Most of us learnt these words at school, but consider for a moment the ethical problem for the tiger, one of those ‘great’ creatures made by God. The poet William Blake wrote a now famous poem about the tiger beginning:

“Tiger, tiger, burning bright, in the forests of the night…”

Blake wondered what unearthly skill designed those exquisite markings on its face. You should read the whole poem. Now, we know that the tigers are carnivores; they cannot digest leaves. To stay alive, they must kill other animals for every meal. God also made herbivores, plant-eaters, which do not eat meat.

Blake found it hard to believe that, according to the Bible (and the above hymn) the answer had to be ‘yes’, the very same loving god who made the lamb did indeed also make the tiger. To get its food, the tiger pounces on the lamb, clamping its jaws and sharp teeth tightly on the lamb’s throat, thereby closing its windpipe so it cannot breathe, causing it to suffocate. Then the tiger eats it. Tigers have to live this way; they can’t be vegetarian even if the thought ever crossed their minds.

I find it highly unlikely that all the cruelty we see in nature, where animals suffer death, was planned by a loving god. Therefore, is it possible that there is an alternative explanation for this entirely natural predator behaviour, that the verse at the top of this passage is wrong? I think so.

Maybe the idea that a good god made all the animals is not right. Perhaps life began on Earth millions of years ago and slowly evolved without being planned. This was the thought of Charles Darwin. In 1859 he published a book ‘The Origin of Species’ containing the evidence which he had collected from many naturalists all over the world in support of his conception, called ‘evolution by natural selection’. In Darwin’s idea, no god planned to have carnivores kill and eat herbivores. It was just that the more effective predators became at killing their herbivore prey, the more their numbers increased and so carnivore species evolved as a successful way of life.

Those who accept Darwin’s explanation may call themselves ‘humanists’. Most religious people now do accept the reality of evolution, but think that God also somehow guided the process, although Darwin himself did not think God was involved.

If one decides to give up altogether the idea that conflict between predators and prey was a deliberate, thought-out plan, what can we do about it? Very little, it seems. We can’t alter the behaviour and lifestyles of the animals and prevent all animal suffering. However, we can certainly try to minimise any suffering amongst humans, and seek to make human life maximally enjoyable, fully using our enormous scientific, creative, and imaginative powers. That must surely be the aim of all thinking humanists and atheists.

Book Review – Why Are You Atheists So Angry?

Arguments for the existence of a god debunked part 2