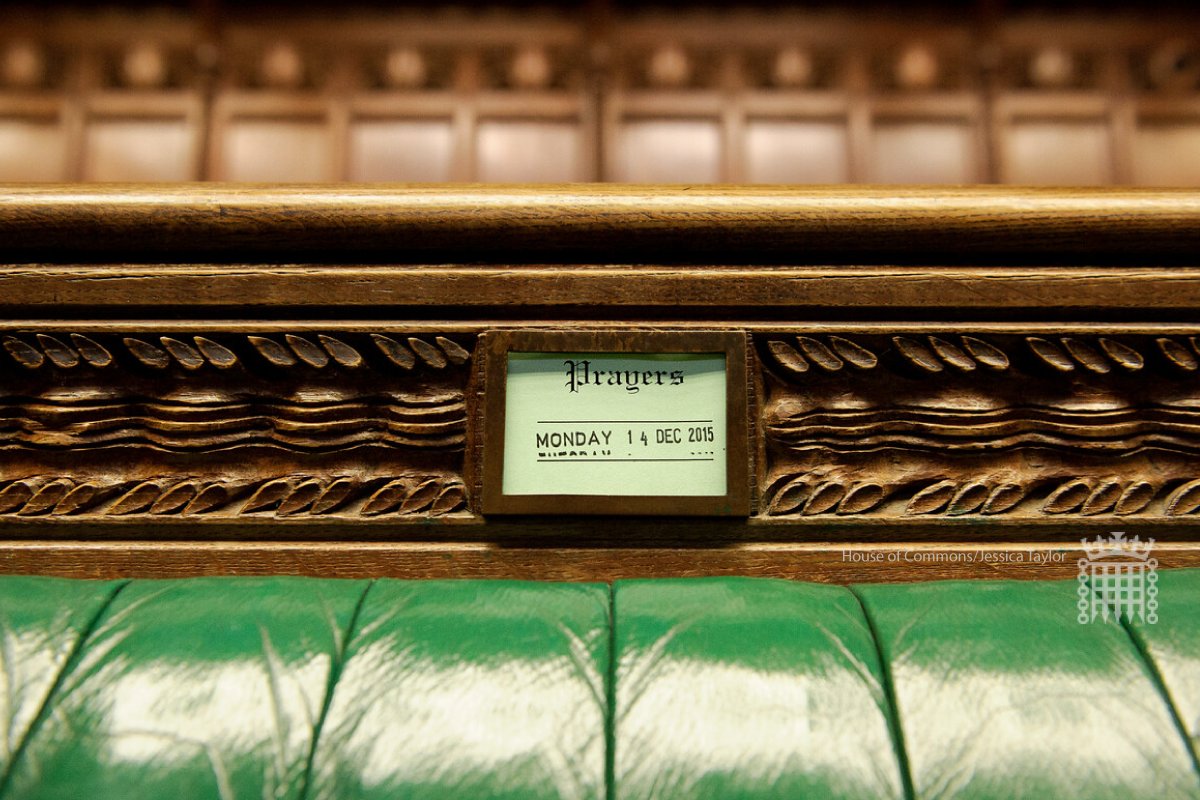 Here at Atheism UK, we take a neutral position on party politics, that is not our job. However, we do often comment on specific political stories when religion or atheism rear their heads in our political spaces.

I also write this article as someone who has sought (sadly unsuccessfully) elected public office and intends to do so again in the future.

Over a decade ago, Atheism UK wrote to every Member of Parliament after the 2010 General Election asking for their religious position. This was based on the general observation that beliefs inform actions, and the actions of politicians affect us all. We had a number of MPs write back stating that they were atheists. However, many of those added the caveat, “But I respect the religious beliefs of others”. Now freedom of religion is a vital freedom and one that Atheism UK believes is important. We also believe that asking questions and challenging those beliefs is also a fundamental right, provided it is done in a respectful way. But that is not the issue here.

One of the things I see regularly from the various social media channels of politicians (especially at this time of year, Christmas) I follow is a pandering to religion that takes place in the form of attending religious services in their area. Not only attending, but often actively participating. I have even seen MPs and Councillors, some of whom are religious to be fair, but also those that I know damn well are not, doing readings or otherwise speaking from the pulpit.

This leaves me in a potential quandary. If I was elected to office, would I be expected to attend such services? Do I want to? Of course not. In fact, in my daily life I actively avoid any form of religious observance. The last service I attended was my nephew’s Christening and I only justified going because I was taking the photos, and it would upset my (non-religious) brother. Internally I was raging at the nonsense that the minister was spouting and at one point I had to step outside as I couldn’t take the bullshit any longer!

Then there are the larger events such as Remembrance, which should be entirely secular. However, Remembrance is dominated by religion and religious nonsense (something I have railed against in the past; see our Podcast from last year on the subject) 1

How do I go about squaring that circle? Do I refuse and risk offending large sections of the voting public (we do live in a democracy after all)? Do I compromise my own beliefs (and possibly my own mental health) and attend but just seethe internally (openly challenging during an observance would probably be unwise)?

This is all within the context of the latest 2021 Census results which show a massive increase in the Nones, and yet these large blocs of the voting public remain. I don’t want to be a hypocrite, but I also don’t want to lose future elections over this issue.

At Atheism UK we recognise the need for more secular politicians of all stripes. However, given the hold that religion has on significant swathes of the public, who would want to be a politician?

No Religion: The Growing Numbers

Obama, Oh Cameron, Oh dear, you just don’t get ISIL do you?

‘Afterlife’ – The Ultimate Kick Into The Long Grass