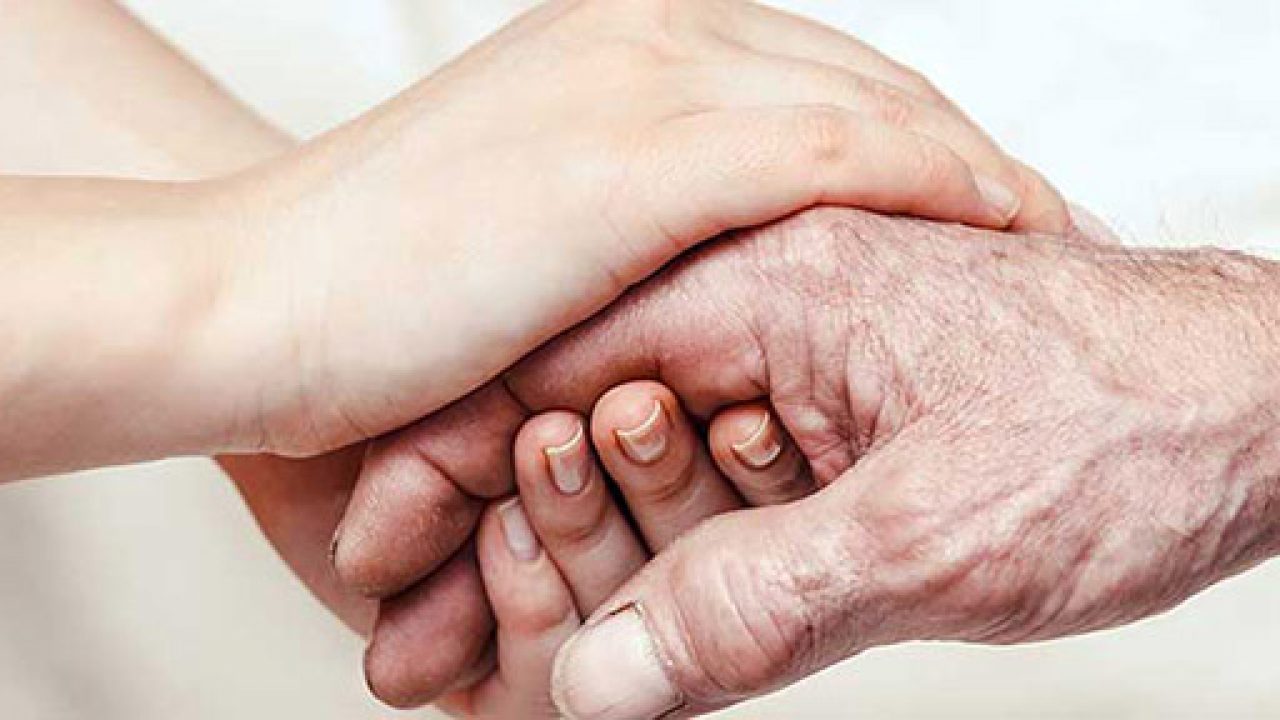 The Church of England (the Church) has, yet again, interfered and tried to influence changes to legislation going through parliament. Here is an excerpt from The Christian Post…

“The Church of England has passed a motion reaffirming its opposition to a proposal to legalize assisted suicide, calling on the government to better fund alternative approaches.

At the denomination’s General Synod meeting, members passed a Private Member’s Motion on Sunday calling for the laws on assisted suicide to remain unchanged, and to have more state support given to palliative care options.

The motion, which passed by a vote of 289 in favour, 25 against and 33 abstentions, called on the United Kingdom to “guarantee and expedite the adequate funding and resourcing of palliative care services within the [National Health Service] to ensure that the highest possible standards of care are achieved and made universally accessible.”

The motion also stated that the denomination believes that “the current legislation in relation to Assisted Suicide referenced in Section 2 of the Suicide Act 1961 (and its application through the [Director of Public Prosecutions] guidelines) should remain unchanged.”

The motion reaffirms earlier statements made by William Nye, the secretary-general of the Church of England General Synod, regarding proposed legislation to legalize assisted suicide.

“The Church of England has been adamant in its rejection of a change in the current law in Parliament, in the media and among medical professions,” Nye told The Times last month.

At issue was legislation introduced in Parliament by Baroness Molly Meacher known as the Assisted Dying Bill, which would allow terminally ill adults to undergo assisted suicide.

Also known as HL Bill 13, the proposed legislation is in the House of Lords, with it having been moved to second reading in late April. The bill still remains to be taken up by the committee.

According to the NHS, both assisted suicide and euthanasia are illegal in England and can be punishable by up to 14 years in prison, in accordance with the Suicide Act of 1961.” […]

Comment: The Church of England’s call for more funding for palliative care is welcome, but also a glaring distraction. No compassionate person would disagree that access to, and funding for, palliative care and end-of-life planning should be improved. Compassion and empathy are not the preserve of religion. The conflation here is that the Church is using support for palliative care to mitigate its opposition to assisted suicide legislation.

The key point here is that the Church of England is, yet again, using its historical (and undeserved) privileged position to block progressive legislation changes. Not just on this current topic of assisted dying, but other long-running issues such as, abortion, homosexuality and same-sex marriage, etc. The Church of England’s position on such issues blatantly runs counter to the majority of public opinion. This is, the growing majority of the UK population who are not religious, do not identify with any particular religion, or are indifferent to religion in general.

Church of England (Anglican) membership and attendance at church services has been falling for decades. However, the General Synod arrogantly assumes it has a mandate and higher moral authority to impose religious dogma on legislation they don’t agree with.

What is clearly missing from all this is the Church’s reticence to make explicit the religious dogma behind objections to assisted suicide. All atheists will know the answer to this. Such religious thinking is based on the false premise that ‘their’ God exists. That God created all human life and only by God’s will can human life be ended. Therefore, it is a ‘sin’ to end your own life, even if you have to endure years of agony and incapacity before ‘their’ God allows you to die.

Palliative care continues to make progress, but needs better funding for research and wider access. Palliative care can only do so much and many people still endure long periods of physical and mental agony towards the end of life, despite pain relief and advanced medical care.

Legislation allowing assisted suicide/dying has been in place in several countries for years now. Other countries are being added to this list frequently. The UK is lagging behind in this respect. For too long, there have been religious and other objections to legalize assisted suicide for people who are terminally ill or find their lives intolerable through injury or illness. At present, UK citizens who are desperate to bring their suffering to an end need to go through the huge stress and expense of travelling to another country. If they can afford it, the outcome is that they die at a time of their choosing. This is currently denied in their home country, so it’s fine to end your life in another country, just not in our backyard. Legislation in the UK could be so much simpler, compassionate and humane.

The Church of England is dying (sic) and, ironically, seems to be committing its own ‘assisted suicide’ by defending archaic dogma that has no resonance with 21st century attitudes. Unsolicited interference in politics is not just driving away their dwindling congregations, but alienating a previously tolerant, but disinterested non-religious majority of the UK population.

In the UK, progressive legislation that may attract any religious objections, is further complicated. This is because the Queen is the titular head of the Church of England, there are 26 unelected Bishops in the House of Lords, and many politicians are closet religionists.

For me, the solution is simple. Allow the legalisation of assisted suicide in the UK and if you have religious, or any other ethical objections to ending your life that way, don’t take it. However, do not try to dictate how anyone else chooses to end their life.

Church Of England Affirms Gay Sex Is A Sin